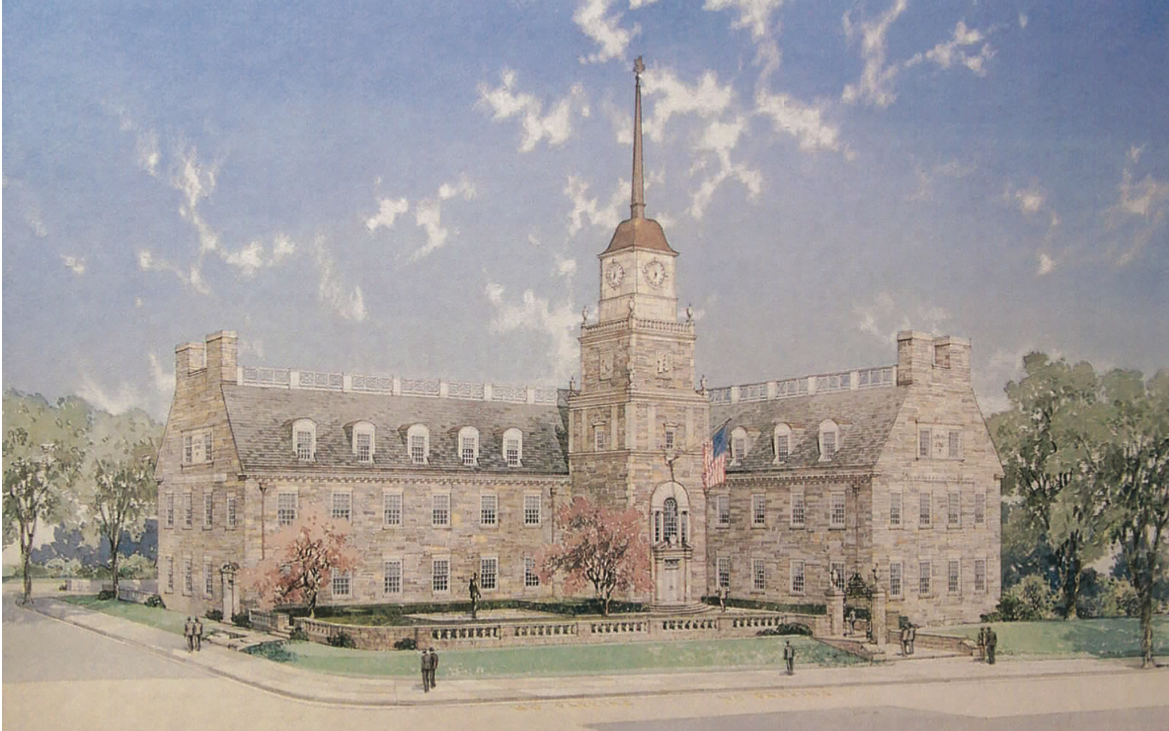 Mid Hudson Construction Management (MHCM) is a high quality, innovative construction company that has built its reputation through successful execution of challenging projects. MHCM has shown, in numerous examples, that we are able to bring these and many other buildings, renovations and historical restorations to satisfactory completion by taking the extra steps needed, both inside and outside the contract, to meet time and budget lines and produce extraordinary results. MHCM views our relationship with all participants as a partnership and by holding ourselves to the highest standards, we are able to foster the same level of performance from all parties involved.

Page Park Associates is a privately held real estate development and  commercial leasing company owning and managing a diverse portfolio.  In the past four years, MHCM has teamed with Page Park Associates on  exacting and rewarding projects in Mid Hudson Valley. In many instances,  MHCM has been the liaison and focal point between Page Park Associates,  their tenants, architects, engineers, interior designers and the MHCM  contracting team to create innovative solutions and extraordinary  outcomes despite seemingly impossible deadlines.

The historic Poughkeepsie Journal building is a beautiful fieldstone edifice built in 1941 in the Dutch Colonial Revival style favored by  President Franklin D. Roosevelt. When purchased by Page Park Associates,  the industrial space was in need of repair, restoration and internal  improvements suited to present day tenants. Mid Hudson Construction  Management was brought in to convert the former newspaper loading  dock into office space for Dutchess County Central Services. A second  phase entailed further redevelopment of the north end of the building  for the Dutchess County Department of Health.

Since the 1940s, the third floor of the historic Poughkeepsie Journal building has been solely occupied by the legendary newspaper. Over time, Ray and Scott Travis, principals at Mid Hudson Construction Management had discussions with the building’s owners, Page Park Associates. about the feasibility of reallocating space to meet the reduced requirements of the Poughkeepsie Journal while creating a dynamic 9-10,000 square foot space to attract a millennial aged workforce. Whatever project was considered, the proximity to the building’s roof and the juxtaposition of a 1940s construction and a 1960s renovation meant that much of what would be encountered as the project unfolded was unknown. In spite of the challenges, the Page family and the Travis family combined forces and sought solutions to the obvious problems. Fast forward to 2019: Central Hudson Gas & Electric Corporation was seeking space that would enable them to attract young talent. After almost one year of discussion, the timeline was set at 12 weeks from demolition to move-in and MHCM’s team were up to the task.

Mid Hudson Construction Management has accomplished refits for other Page Park Associates tenants in the Poughkeepsie Journal Building including the Wallace & Wallace Law Firm, Dutchess County Central Services, Dutchess County Youth Bureau, and most recently, the new space that MHCM occupies on Level One of the building. After spending four years outfitting areas of the giant building for other tenants, Ray and Scott Travis, and the entire MHCM team, are happy to call the building home.

Partner with us on your next project.

We treat every project as our own. Taking the extra time, meeting the needs of all stakeholders. Find out why our reputation for attention-to-detail is second to none. An hour or two spent with us can be illuminating, productive, and likely will save you from some costly mistakes. We will contact you within 24 hours of receiving your message. Thank you.

Back to top
X