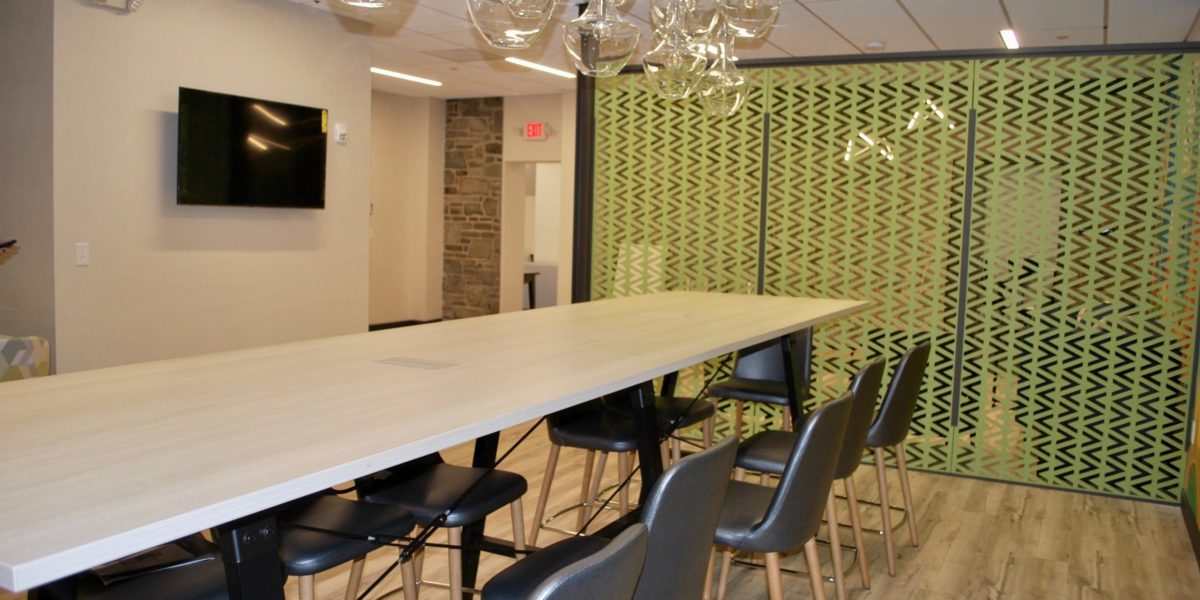 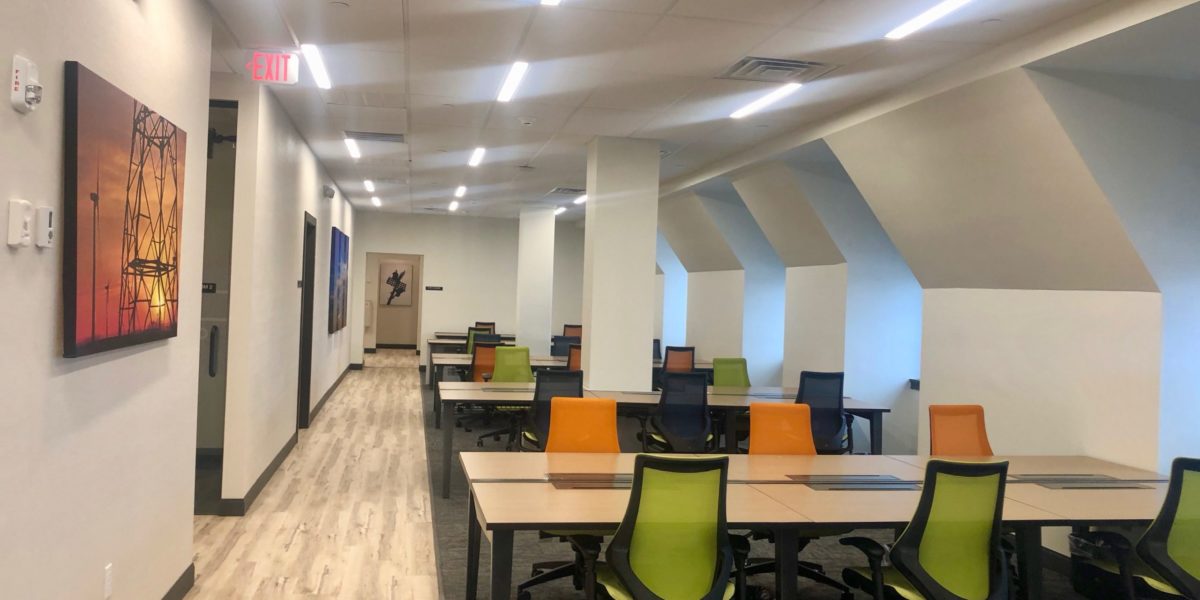 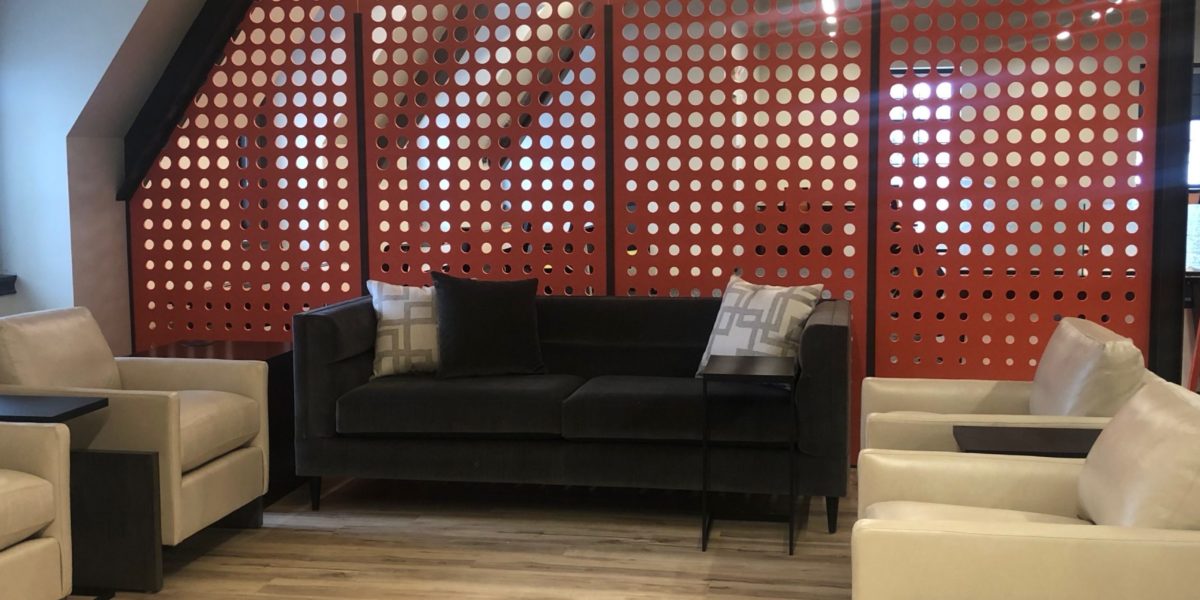 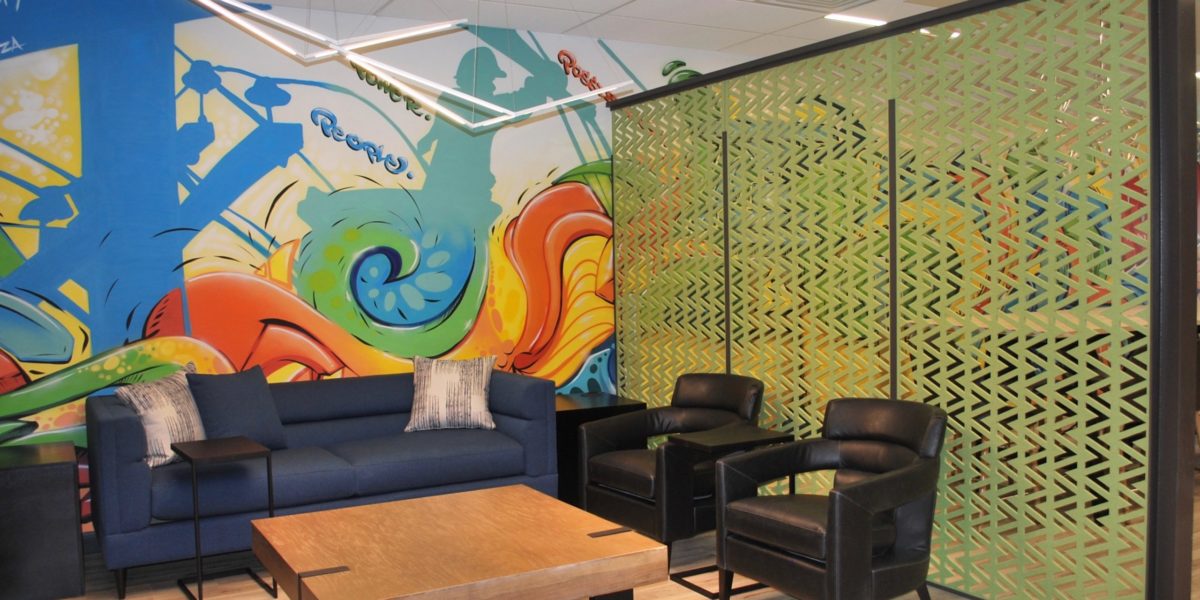 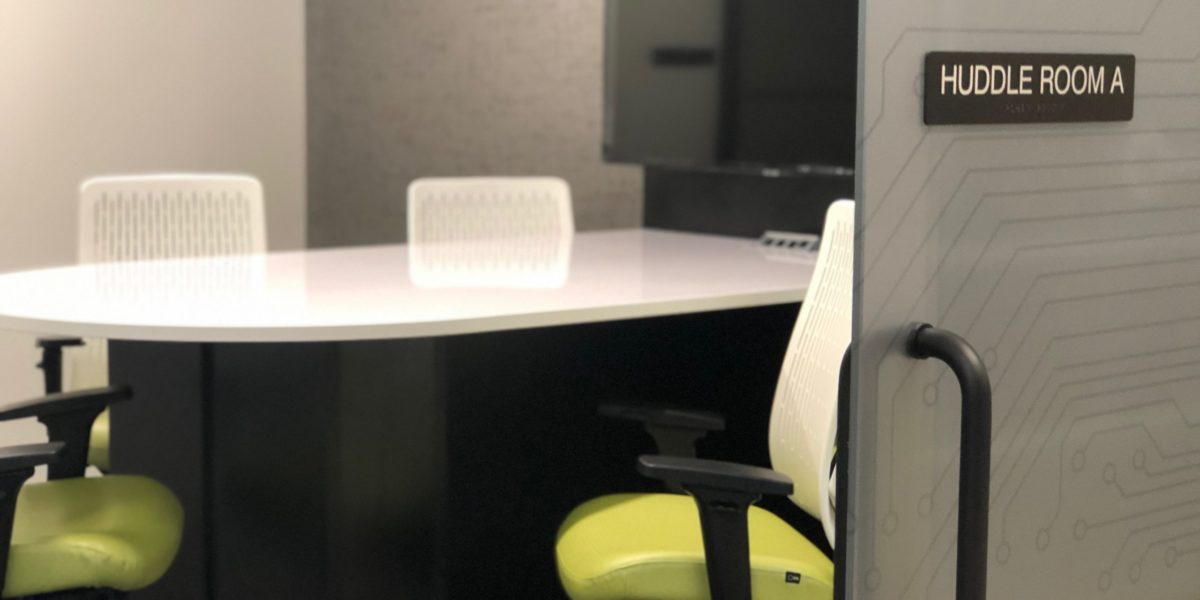 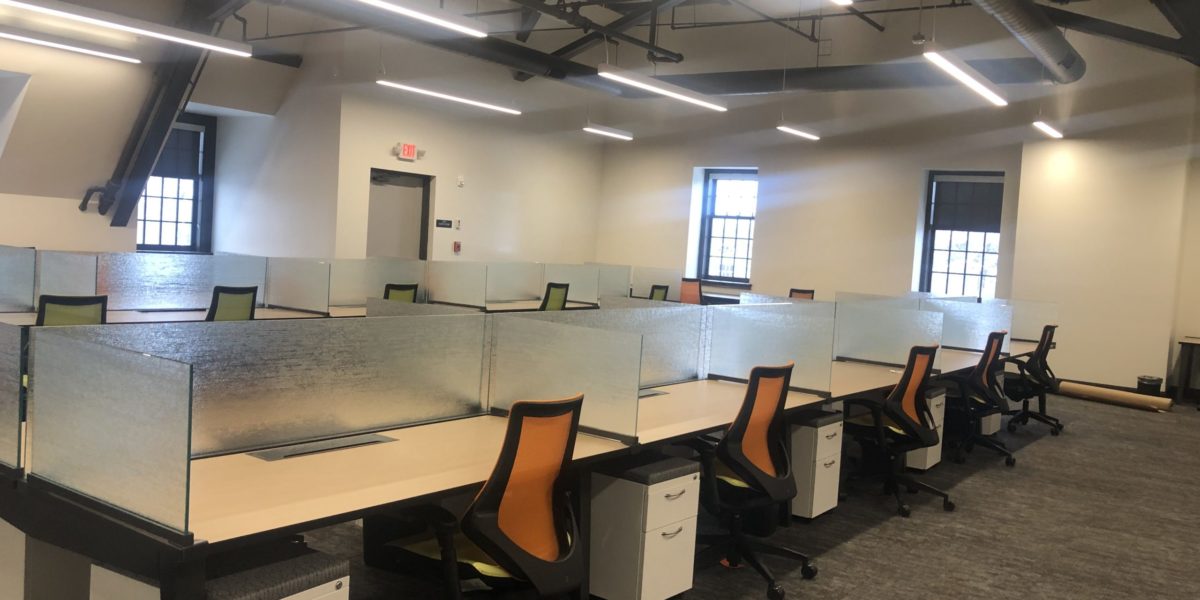 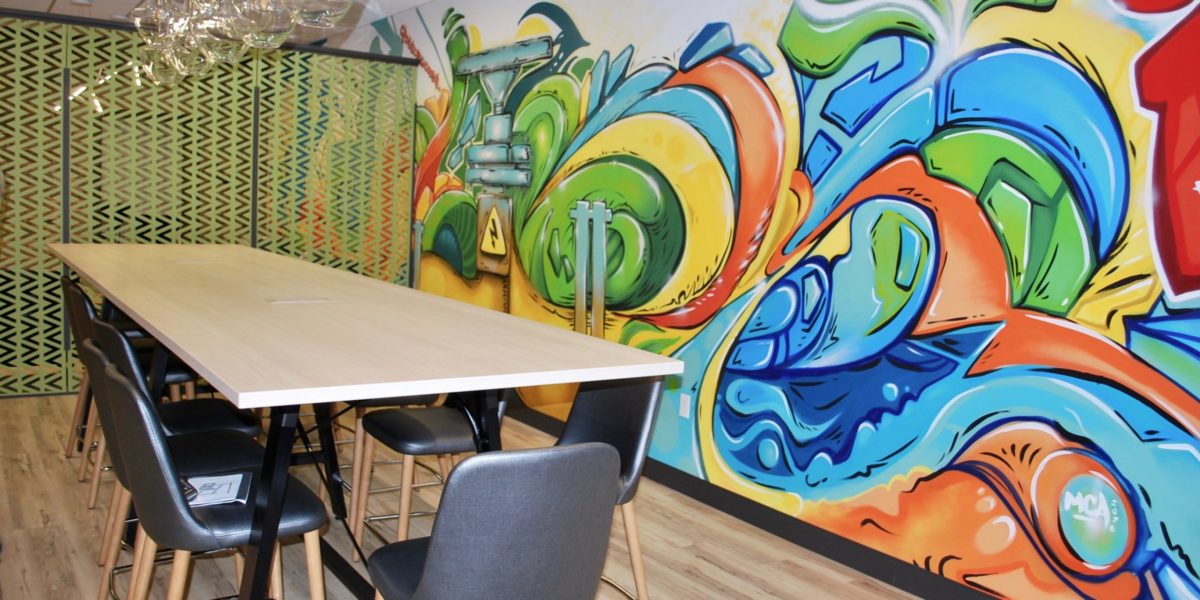 In 2019, Central Hudson Gas & Electric Corporation was seeking space that would enable them to attract young talent. After almost two years of discussion, the timeline was set at 12 weeks from demolition to move-in and MHCM’s team were up to the task. Central Hudson’s need to move was great and their time was short – demolition was scheduled to begin three weeks after the initial meeting.

Quickly, the Poughkeepsie Journal Building’s owners, Page Park Associates and MCHM’s Scott Travis assembled the large group of partners, architects, engineers, interior designers and MHCM’s contracting team, each with their wish lists, acting as facilitators to enable all participants to feel invested in the results.

As expected, tearing through several prior renovations revealed unknown problems that were solved systematically by the MHCM team.The 1940s roof and windows were replaced and restored with historical accuracy. Space was radically re-allocated, traffic flow redesigned and redeployed to provide offices and conference rooms that were light and airy with highly effective HVAC. Comfort was mission critical as the space had previously tended to be overly hot or cold according to the season.

Visitors to the space are immediately struck by the Biophilic Moss Wall, inviting one to connect with nature. The office features several Huddle and Conference Rooms and Private Rooms create balance. A Wellness Room provides nursing mothers with privacy. The Graffiti Mural, which inspires youth and vitality, is showcased in the Café Lounge, Power stations can be found throughout the office, offering options as to where the employees can work. Lastly, the Rotunda Lounge reflects the original architecture of the historic building. Within 12 short weeks, wish lists were accomplished and 60 Central Hudson staff moved in on schedule and the project was completed on budget.

Partner with us on your next project.

We treat every project as our own. Taking the extra time, meeting the needs of all stakeholders. Find out why our reputation for attention-to-detail is second to none. An hour or two spent with us can be illuminating, productive, and likely will save you from some costly mistakes. We will contact you within 24 hours of receiving your message. Thank you.

Back to top
X